Actors and actresses – or just actors? 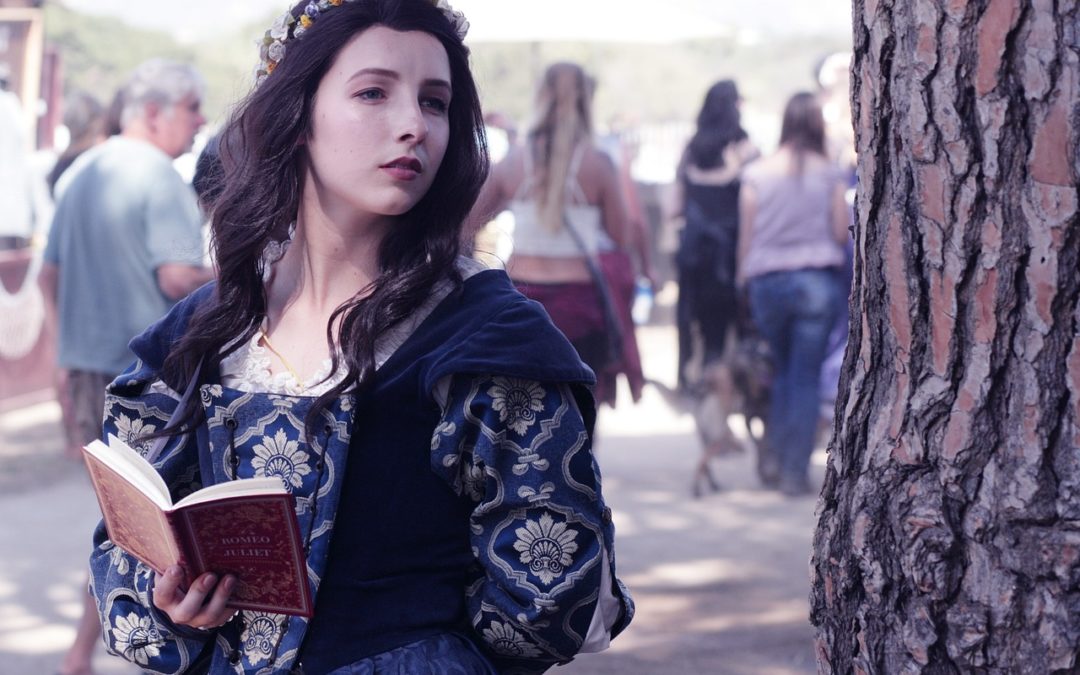 There was once a time when the word actress could bring a nudge-nudge reaction because it implied a woman of dubious morals, and it could also be a euphemism for a lady of the night (itself a euphemism – sorry). Look at the number of ‘The actress said to the bishop’ jokes: actresses weren’t taken seriously and so women in the acting profession would say that they’re in theatre, in the film industry, or simply that they act.

But I’ve noticed recently that actor is increasingly being used for all. In one of the Sunday papers, the glossy supplement had pictures from a celeb party and referred to guests of both sexes as actors. What was interesting to me was that the main paper that same day captioned a photo as Actress so-and-so. Both publications will have a strict style guide to follow, so it looks as if the supplement has moved away from this and adopted a specific policy of not making a distinction, but the main paper has yet to make that leap. But I’m sure it will.

Although it would be lovely to think that there are no longer any differences – after all, no one talks about directrices – some job titles still differ for men and women, although the situation is changing. Host and hostess come to mind, but the BBC’s Strictly Come Dancing introduces its presenters as: “Your hosts, Tess Daly and Claudia Winkelman”, and using hostess seems incredibly dated. It takes me back to the last century (Victoria Wood and her hostess trolley!), as does air steward and stewardess, now universally known as flight attendants or cabin crew. We still have waiter and waitress, although in the US they are servers, a term which is catching on here. When I first heard it in this context I immediately thought of school dinners, but I’ll catch up! There is governor and governess, although these tend to refer to different roles – governesses of the Jane Eyre model never seemed to be men, and doubtless if a woman were appointed Governor of the Bank of England, that would be her title. We have male and female nurses, designers, models, and even midwives. Yes, a male midwife is not a midhusband! Is that a problem? The one I asked didn’t think so.  Motorists, business managers, police officers, fire fighters and astronauts apply, regardless of gender. I did hear businessmen and businesswomen referred to recently, and we still have the old chestnuts of chairman and chair, spokesperson and spokesman to sort out, so it seems to be an area that is evolving. But on the whole, roles are no longer defined in the language as one gender or the other, so describing all thespians as actors is part of the trend: no need for any distinction.

Any problem that arises is in our own heads. Do we automatically think of a man if we hear the word actor? What about entrepreneur, editor or pilot? We’ve made the leap with some professions – certainly if I hear that someone is an author, pop star, painter or musician then I won’t immediately assume it means they are a man. Interestingly, many of these terms come from the entertainment or creative industries. Perhaps these industries are moving ahead of other walks of life? Ahead of the spokes-people, chair-people and business-people? Something to do with equal opportunity for talent? It would be good to think so.

There is, however, a small complication. It arises when the sex of the person is relevant. There has been a story recently about two women, employed in Hollywood, and who were both instrumental in getting the MeToo movement going. In light of this it is ironic that one of them was alleged to have assaulted a young male actor, and the other woman broke off the friendship because of this. A newspaper headline said something along the lines of, “Actress A breaks off friendship with Actress B after B’s alleged assault on young actor”. It gave the names, which identified them as female. But they could easily have been anonymous, as was the young man involved. And if that paper’s style guide stipulates that they are all referred to as actors, we get, “Actor breaks off friendship with actor after alleged assault on actor” and the aspect of the story in which a woman assaults a man is lost, especially if, in the piece, each person is referred to as they rather than he or she (see my previous post about gender-neutral pronouns and the Singular They). The answer to solving this problem is the same as the answer to many problems in writing – take the context into account, and if there is doubt, disregard the ‘rule’, or write around it, so that your meaning is clear to your readers.

But in general, in the case for ditching the word ‘actress’, it seems to me that we have to be prepared to be more open-minded, so that everyone gets accepted as equal in their chosen profession, which will lead to equal treatment for all. What do you think? To me, hearing a woman described as an actor still sounds a bit odd, but I’m sure that in a couple of years it will feel as natural as hearing about an artist, doctor or dancer. Bring it on!  And let’s hope the Oscars and the other awards bodies catch up soon, so we can have George Clooney up against Angelina Jolie for Best Actor!