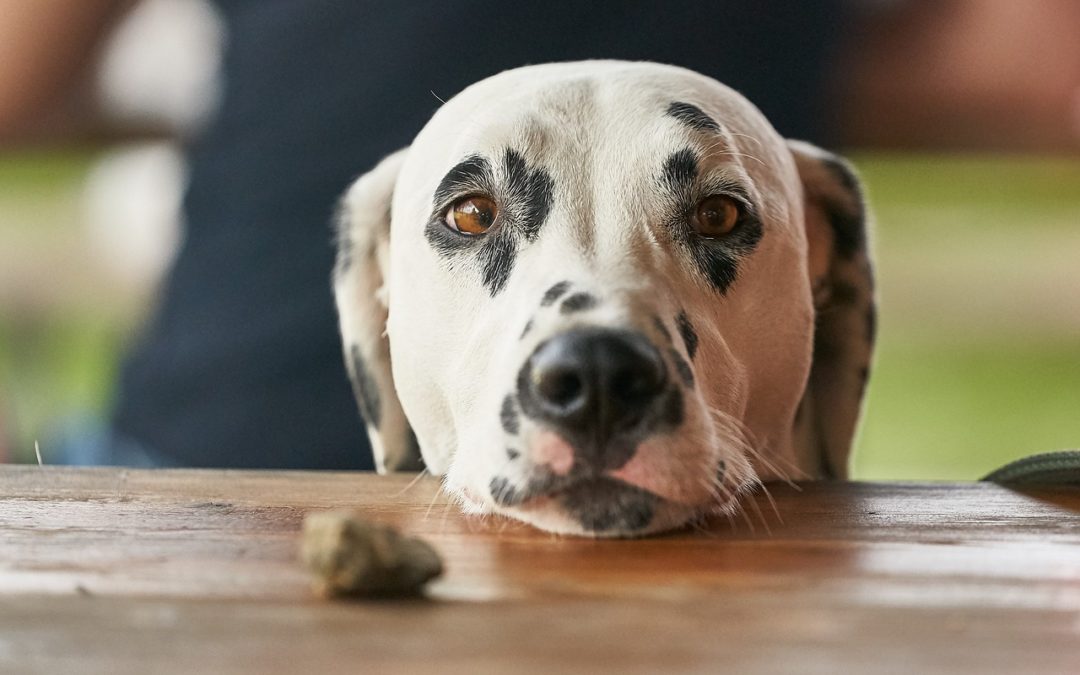 ‘Begs the question’ is sometimes used as an alternative to ‘raises the question’ (or prompts/poses/asks the question). For example, ‘Wine is produced all over the world, which begs the question, which country produces the best wine?’ It was recently used in that way on a popular Saturday night show, and also by a US senator. But is there a reason that writers might want to think twice?

The problem is that begs the question is a little phrase that also has its own specific use: it means to assume something proved. For example, the statement ‘e-books are better than paperbacks because you can take hundreds of them on holiday with you’ begs the question – assumes the point proved – that e-books are more portable. But the fact that e-books are more portable does not prove they are better, and you end up with a circular argument (they are better because they’re more portable, which makes them better). Or we can take the well-known first sentence of Pride and Prejudice: ‘It is a truth universally acknowledged that a single man in possession of a good fortune must be in want of a wife’. Leaving aside the humorous undertones, this seems to beg the question – make the assumption – that it’s better for a man to be married than single.

It does seem perfectly logical that ‘begs’ can be used in place of raises/prompts/poses/asks a question. However, if you use that phrase, or ‘begging the question’, some of your readers will notice it and immediately question whether you’re ignorant of how to use it correctly, and this will alienate them: it will set their teeth on edge. Some readers will know both uses, and will or won’t be fine with it in the ‘raises’ sense. The vast majority won’t know the ‘assumes a point proved’ meaning. I have to say that it is now only occasionally used in the original (assumes) sense, but it does seem a shame to me that we are losing a phrase’s particular meaning. It’s nice to have a particular phrase for a particular circumstance.

So, should you use it? I’ve heard an American editor call it a skunk phrase – makes a big stink and is best avoided. But as always, context is everything: a tweet is very different from a thesis. What will your readers think? If you think it may raise a question in their minds, avoid it. But this, of course, begs the question that you know what your readers will think!