International Pronouns Day and the ‘singular they’ 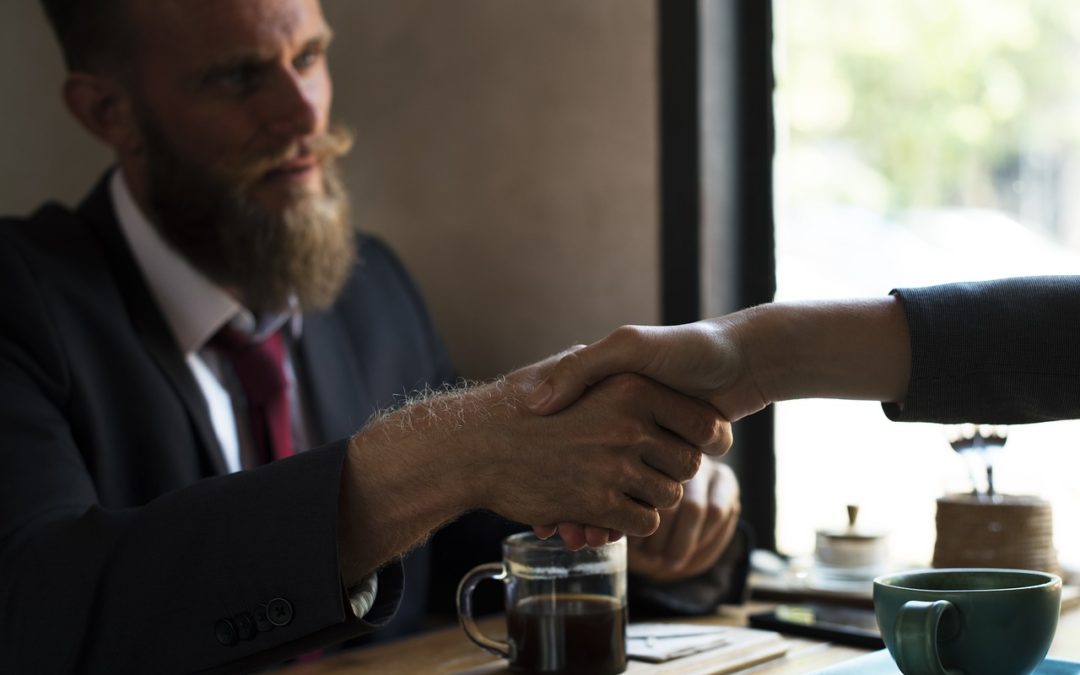 Wednesday 17 October 2018 is not just the day of our beloved leader’s latest humiliation in Brussels – it is also the first International Pronouns Day. This has been created to raise awareness and get us talking about the fact that not everyone wants to be referred to as either he or she. There are gender-neutral pronouns out there, including Mx, ze, zir and hir, but the most commonly used is the singular they. It is respectful to use someone’s stated preference. But they is third person plural –  it refers to a group – so is it logical for us to accept it as singular as well?

We automatically decide whether someone is a he or a she; we make assumptions, based perhaps on their name, or what they’re wearing. Some writers see the ‘singular they’ as a logical extension of a person’s rights, to avoid being stereotyped into a particular gender description. Others see it as an unwelcome challenge to the status quo. But would it surprise you to know that you probably already use they in place of he or she all the time? That I used it twice in this paragraph’s first sentence? That it’s been in use since at least the 1300s?

“Did you ring that customer?”  “Yes, but they didn’t answer the phone.”

And from the excellent BBC drama Killing Eve: “Never tell a psychopath that they are a psychopath. It upsets them.”

In the first example, we don’t need to bother finding out which gender we need for that particular customer. But even better, as shown in the middle example, it can neatly bypass the possibly impertinent question of whether the friend is male or female, and any possible complications that may arise from that knowledge. It’s also a lot less cumbersome than asking, “Where does he or she live?” In the third, we don’t need to make assumptions about gender – it refers to everyone.

It’s regarded as old-fashioned and biased against half the population to use he in expressions such as: ‘Every child needs to feel that they matter’. Again, saying he or she would be clumsy, and why use three words when you can use one? So they can be used instead, and especially after pronouns such as everyone and someone.

So what does the future hold for the singular they? I think there may occasionally be confusion when we don’t know whether only one person is being discussed or more than one. Although, we’ve got used to using you to cover both one person or a group and we manage to find our way round that, mostly without misunderstandings (you all/you lot!). I have an idea – we could make this distinction with they by saying, for example, they is instead of they are! But I don’t know if that will ever catch on!

It would be useful if we could come up with a universally accepted gender-free pronoun that would stand in for he/she, but as that looks unlikely for now, they is the way forward. It will become more usual not to specify whether someone is male or female, and I welcome it – language is a tool we use to think about ourselves and others, and equal language for everyone will eventually lead to more equal treatment for us all.

And what about making it official? Dictionaries follow usage, so expect the singular they to appear in the stuffiest of dictionaries before too long. In the meantime, enjoy International Pronouns Day – let’s raise a glass to the diversity of people and pronouns, and do tell me your preferred pronoun!